How did a simple prayer get this beloved Coach fired?

This special behind-the-scenes episode of First Liberty Live! takes you back to the field where it all began for former high school football Coach Joe Kennedy, as he tells the story of the historic case he continues fighting to this day.

Hear the heart of Coach Kennedy as he reflects on what the last 6 years have been like since that fateful day on the football field in Bremerton, WA where a mere 15-second, silent prayer on the 50 yard-line sparked the fight of his life.

He’s not giving up on this fight—but he needs your help to cross the finish line.

Join legendary coaches and players like Tony Dungy, Bobby Bowden, Chad Hennings, Brent Jones, and other members of #TeamKennedy by signing our letter of support for Coach Kennedy below:

Get more details on Coach Joe’s story and what’s next for his case at FirstLiberty.org/Coach-Joe. 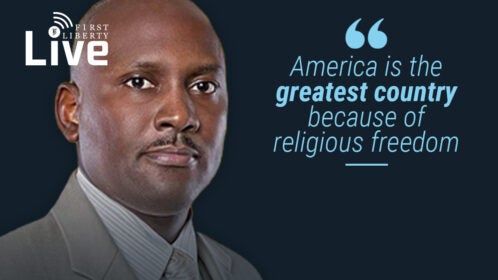 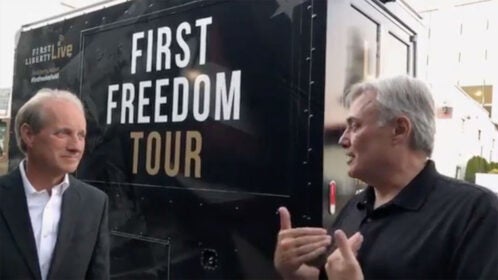 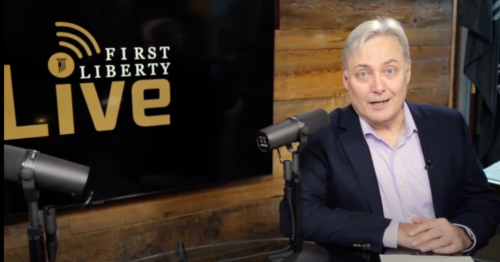