Gail Blair, a blind woman in her 60s, loved to spend time at the park and share her faith with those who would listen. Not long ago, she was confronted by the police and banned from entering a public park for the alleged “crime” of sharing her faith with other people.

First Liberty took a stand against this act of discrimination because it violates the constitutional freedom of religion that America is based upon. And we WON her case.

This victory is not just a win for Gail, but a win for ALL Americans who seek to live out their faith. Talking about your faith in a public park should never be a crime, after all, it’s a quintessential forum for free speech.

First Liberty fought for Gail and will fight for all who wish to share their faith for as long as it takes in order to preserve this right.

Learn more about Gail’s story by going to firstliberty.org/blind-faith 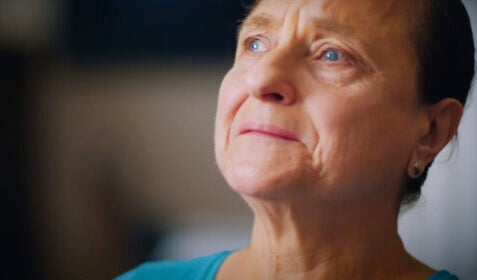 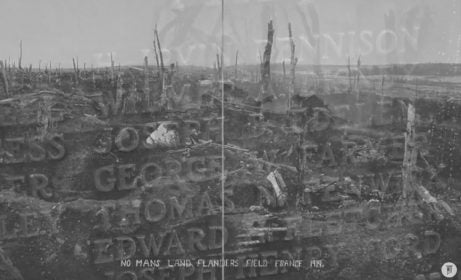 In Flanders Fields: A Stirring Tribute to the Boys of Bladensburg 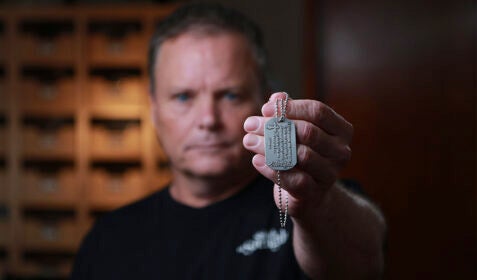