In this First Liberty Live!, we expose the alarming dangers of “court-packing” with guest Mike Berry, First Liberty’s General Counsel.

He’s joined by host Stuart Shepard for an inside look at what happened the first time this was tried in America, back in 1937 under FDR’s “living Constitution” doctrine, they’ll explain who stopped it 84 years ago, and why it is so important that we stop the renewed push for court-packing today. 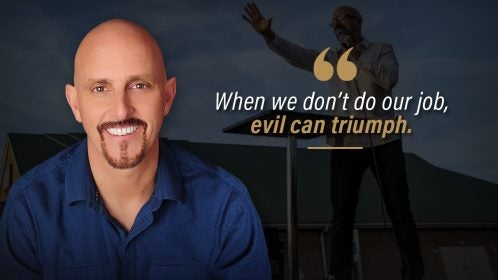 The Pandemic Victory Heard Across the Nation: One Year Later 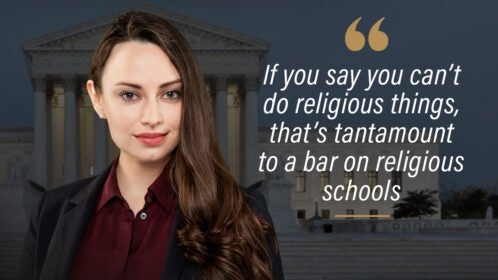 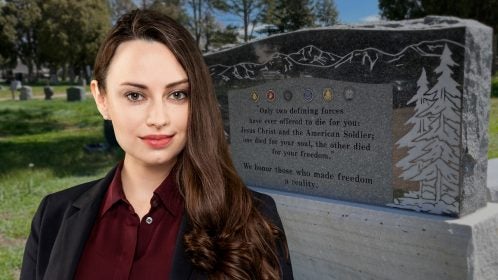