No one should have to fear being fired from their job because of their faith. But that’s exactly what happened to two flight attendants at Alaska Airlines who were recently fired for expressing their religious beliefs. Now, they’re firing back! First Liberty just filed a charge of discrimination against the airline for blatantly violating Title VII of the Civil Rights Act and making a mockery of laws that protect religious Americans from employment discrimination. 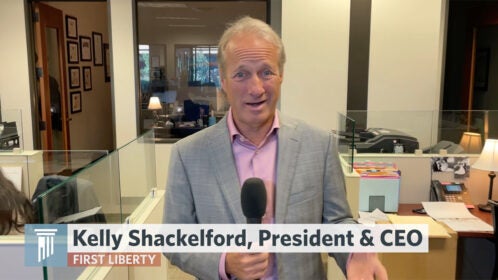 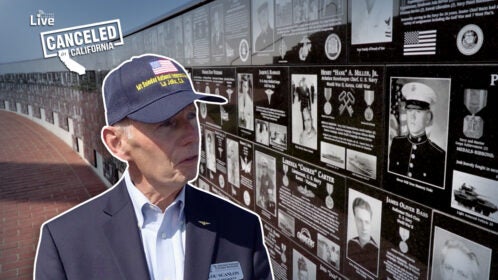 Ep. 4 Pt. 2 Faces Looking Back At You: Remembering our Veterans 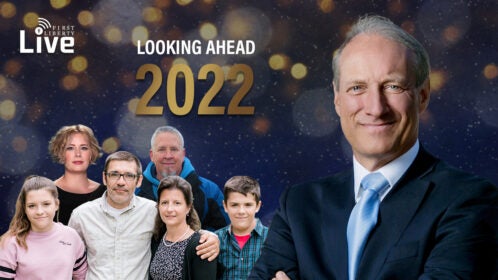